Justice for Sisters is elated by the historic judgment by Justice Mohd Hishamudin Mohd Yunus, Justice Aziah Ali and Justice Lim Yee Lan that declared Section 66 of the Negeri Sembilan Syariah Enactment as unconstitutional with Article 5(1), 8(1), 8(2), 9(2) and 10 (1)(a). We applaud the judges for taking a bold step in protecting and promoting human rights of all people, regardless of gender identity and gender expression. We are excited by the positive and overarching impact that the judgment will have in the promotion and protection of human rights for all in Malaysia.

“This is indeed a joyous moment for the transgender community, especially the transgender community in Negeri Sembilan, as they have directly experienced the violent impact of Section 66. Section 66 has created severe trauma and distress to the community, as it was continuously used to harass, humiliate, suppress gender identity of transwomen and violate them in the most inhumane and uncompassionate ways. Justice for Sisters commends the resistance of the Negeri Sembilan sisters in leading this challenge for 4 years,” says thilaga of Justice for Sisters.

However, Section 66 is only one out 14 state syariah laws that criminalize gender identity and gender expression.

I am Scared to be a Woman, a report launched by the Human Rights Watch in 2014 further illustrates the multiple forms of violence and discrimination faced by transgender persons, including lack of access to employment, education, and the right to live with dignity, manifestations of the criminalization of gender identity.

We understand that while section 66 is now unconstitutional and void, it will take time to change the hearts and minds of people. However, we are encouraged by the positive changes in the media and solidarity by people regardless of gender identity and gender expression.

“Public education and awareness is key in changing public opinion and perception towards transgender persons. Justice for Sisters is happy to dialogue and have meaningful discussions with government agencies with our experts from the medical field to further explain issues pertaining to transgender persons,” says Nisha Ayub of Justice for Sisters.

We encourage all people to continue to speak up against injustice, oppression and inequality against humanity in solidarity.

laws that criminalize gender identity and expression in malaysia 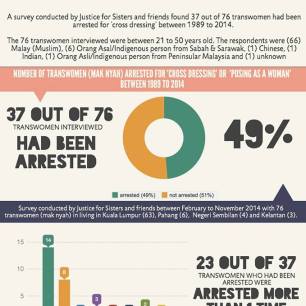 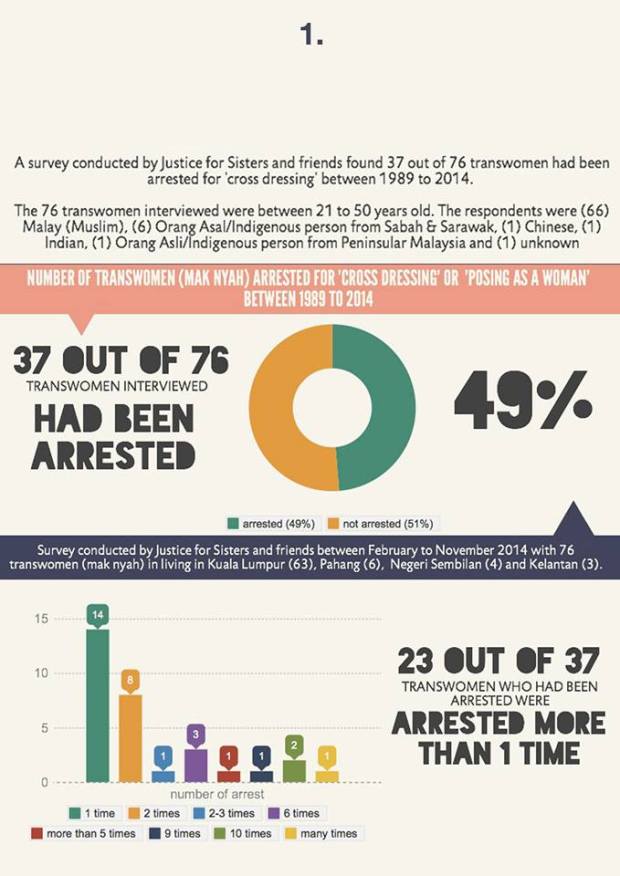 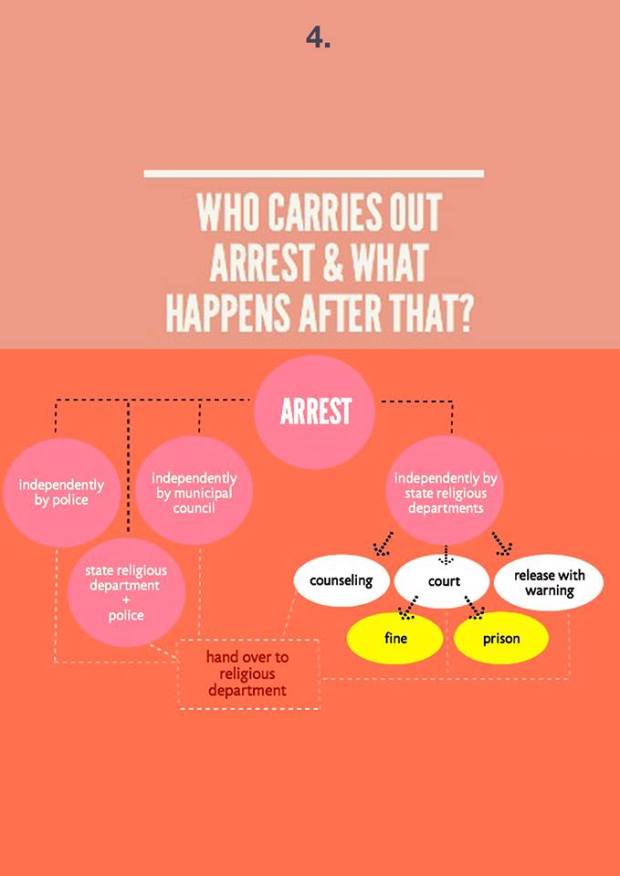